EU launches a new regional project on climate action in the Southern Neighbourhood: “Clima-Med” Acting for Climate in South Mediterranean

The EU has launched a new project in the Southern Neighbourhood to support the transition of partner countries towards sustainable, low-carbon and climate-resilient development.

The EU has launched a new project in the Southern Neighbourhood to support the transition of partner countries towards sustainable, low-carbon and climate-resilient development.

The overall objective of the initiative is to enhance energy security and adaptive capacity of partner countries and subsequently contribute to more stable, efficient, competitive and climate-resilient socioeconomic contexts, while increasing energy sovereignty and reducing CO2 emissions.

The countries covered include: Algeria, Egypt, Israel, Jordan, Lebanon, Morocco, Palestine and Tunisia. The project will have two offices, one in the Mashreq (Beirut) and one in the Maghreb region (Rabat). 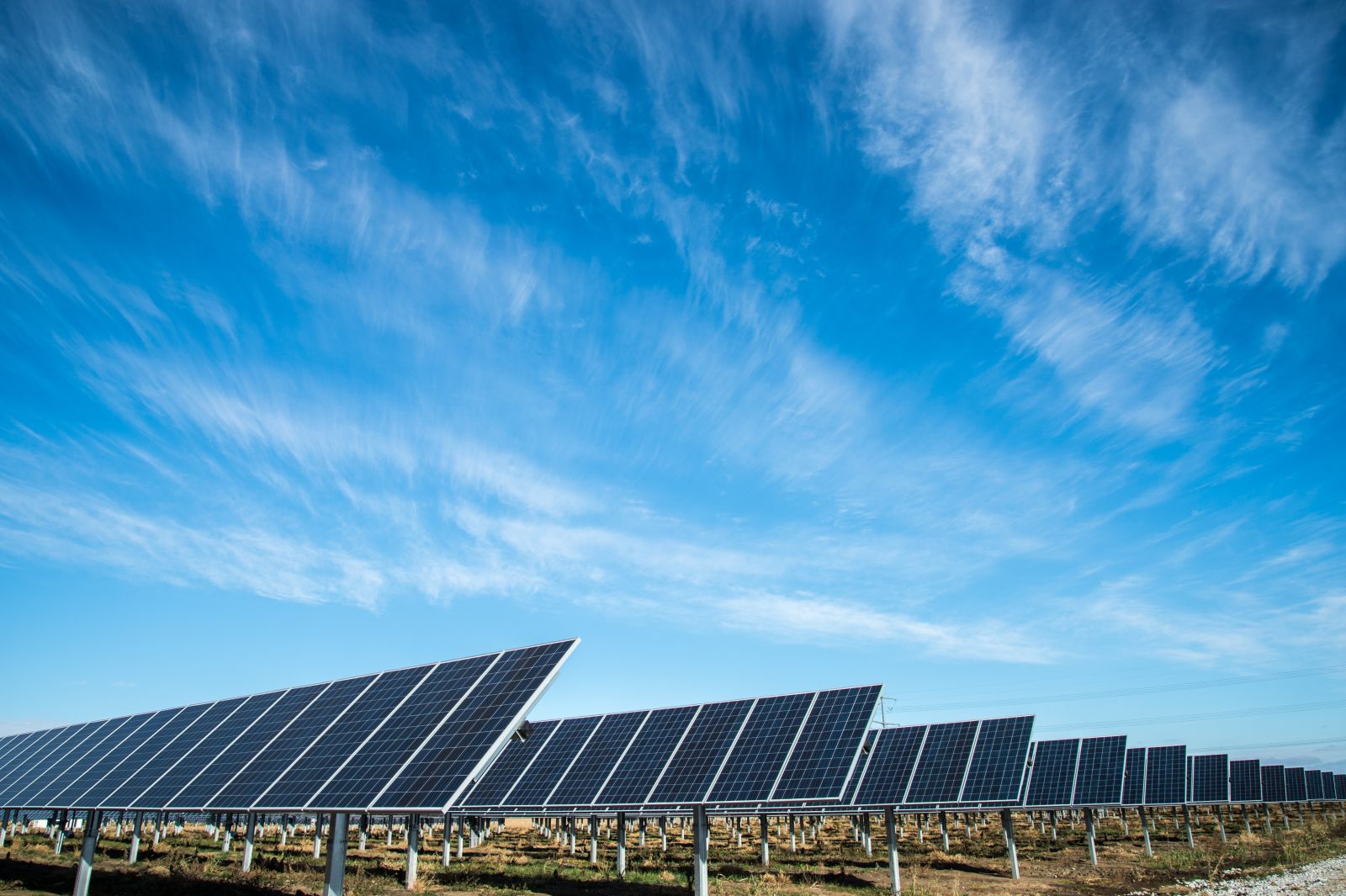 The 48-month long project, entitled « Clima-Med, Acting for Climate in South Mediterranean » will focus on: Supporting sustainable energy policies and strategies both at national and local levels; Providing technical assistance to support the formulation and implementation of local Sustainable Energy Access and Climate Action Plan (SEACAPs), which will be in line with the Global Covenant of Mayors principles and will lead to defining concrete actions implemented by local authorities in the Southern Neighbourhood.

Climate finance will be the third key component of the project’s actions, as it will facilitate investments and help enable beneficiaries to better access finance mechanisms leading to the implementation of concrete and sustainable actions at national and local levels.

Along the project’s operations, climate change governance and mainstreaming climate action will be 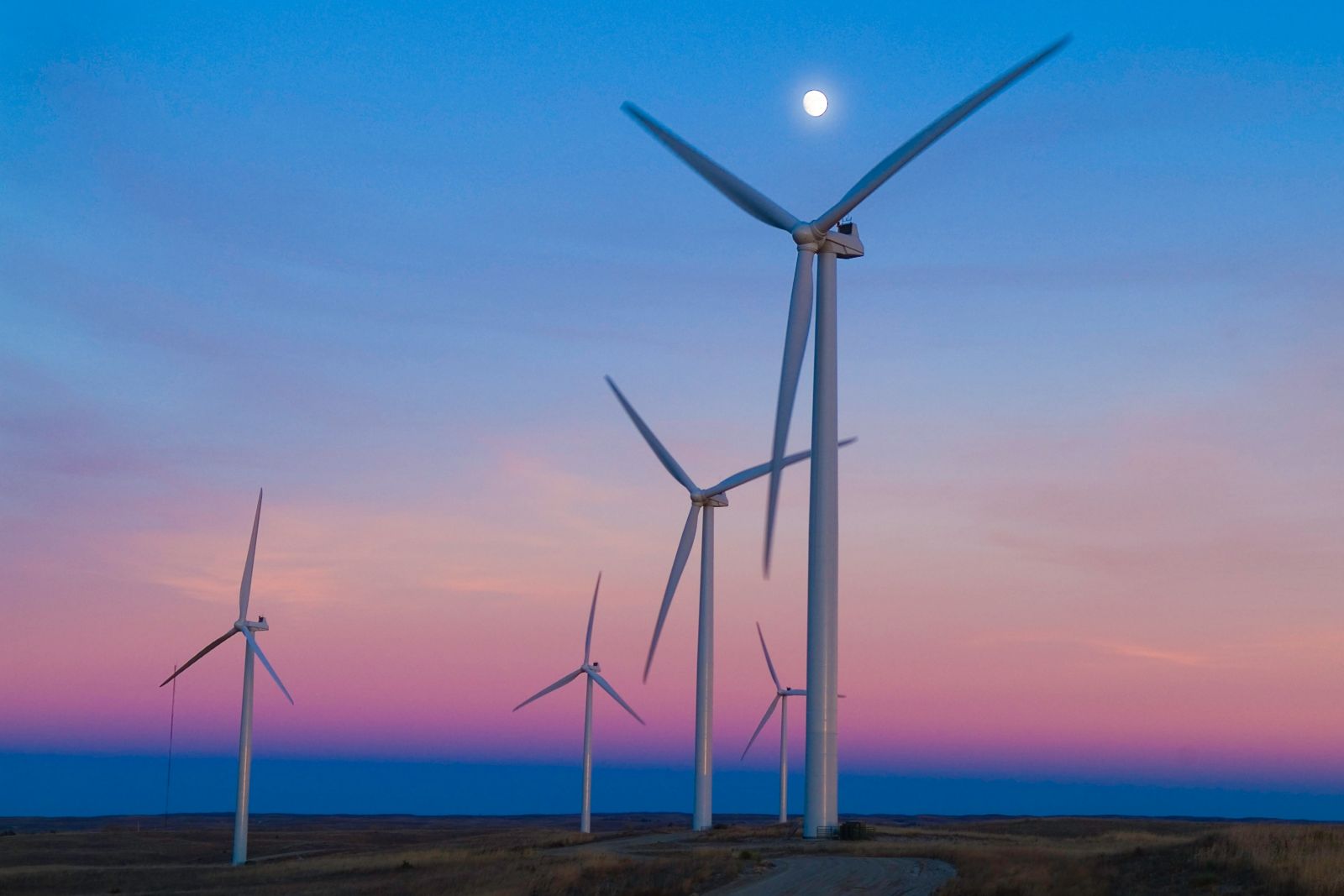 improved, as Southern Neighbourhood partners will be supported in their quest to implement and regularly update Nationally Determined Contributions (NDCs), to develop adaptation and mitigation plans (integrated to long-term Low Emission Development Strategies) and enhance capacities in the field of Measurement, Reporting and Verification (MRV); all in collaboration with relevant government bodies and in consultation with regional, national and subnational stakeholders.